Malcolm Pray started his career as car salesman in 1955, decades before the ATM, iPad and EZ Pass. He knew that even the best of cars didn’t sell themselves. People, however, did. Once a salesman could sell his credibility to a customer, only then, the car would follow. “No matter what you do, you will be in the people business” Mr. Pray would often remind his budding employees.

Do his words still ring true for a young person starting out today? The economic landscape may indicate otherwise. Technology continues to rapidly evaporate entry-level jobs within one generation. Parents often relay to their teen, “When I was your age, I delivered newspapers. Your mother became a bank teller at 18 and worked her way up. Your cousin put herself through college waiting tables.” Well, dad, the ATM replaced mom’s job in 1991. The iPad has eliminated the delivery boy and soon, the waitress or waiter. Today’s car salesperson will soon be selling cars that drive themselves and, when programmed to cross the new Tappan Zee Bridge, not one human will be employed to collect tolls. Where will the young person fit into this increasingly “un-human” work force?

Geoff Colvin, author of "Humans Are Underrated: What High Achievers Know That Brilliant Machines Never Will" posits that despite automation creep, it’s never been a better time to be a human in the workplace. Colvin and Pray would likely agree: don’t try to beat a machine at the tasks it is designed to do. Humans will come up short most of the time. I will never be able to compute long division more quickly than my calculator. Similarly, Colvin advises young people not to compete for the same jobs that can be done by machines; rather, leverage that what makes you human.

Technology may replace the labor but not the human. A byproduct, therefore, of automation is an increase in demand for human traits of empathy, compassion, humor, storytelling, social sensitivity and creativity. Try accomplishing those tasks, this time the robot comes up short. To borrow a term, humans are “hard wired” for interaction with other humans. Luckily, human evolution does not happen as quickly as the new release of Windows or the iPhone. The “people business” will be around for along time to come. 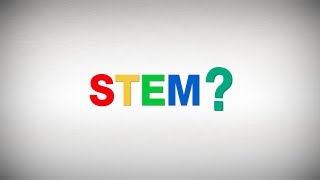 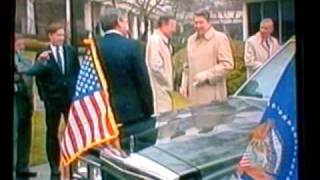